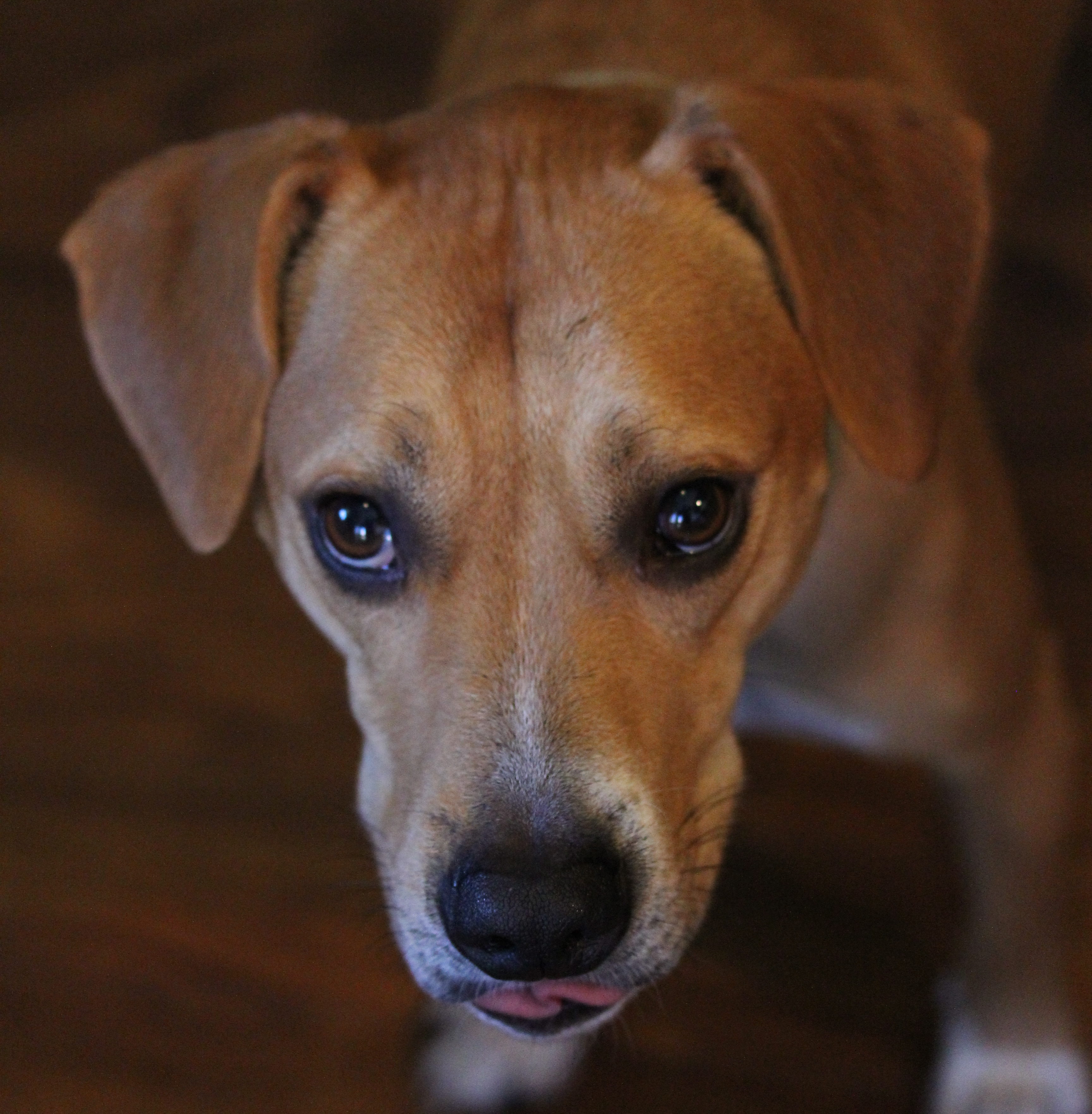 For a dog who hates water, he sure does love to go fishing for rocks. Dexter is a beagle-lab mix of six years old. We went camping one summer in Northern Arizona where he began pulling rocks out of the river. But this dog refuses to go swimming.

Being part lab, I thought Dexter would take to the water like, well… a lab to the water, but when he was younger, he lived with a lovable Pitbull who hated the water and he picked up on that fear. 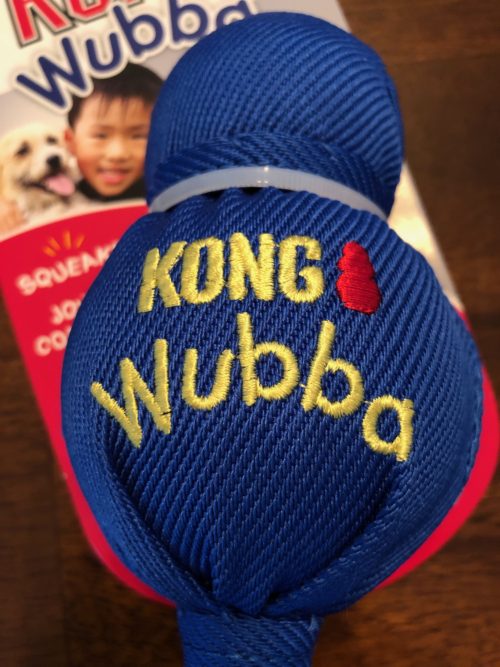